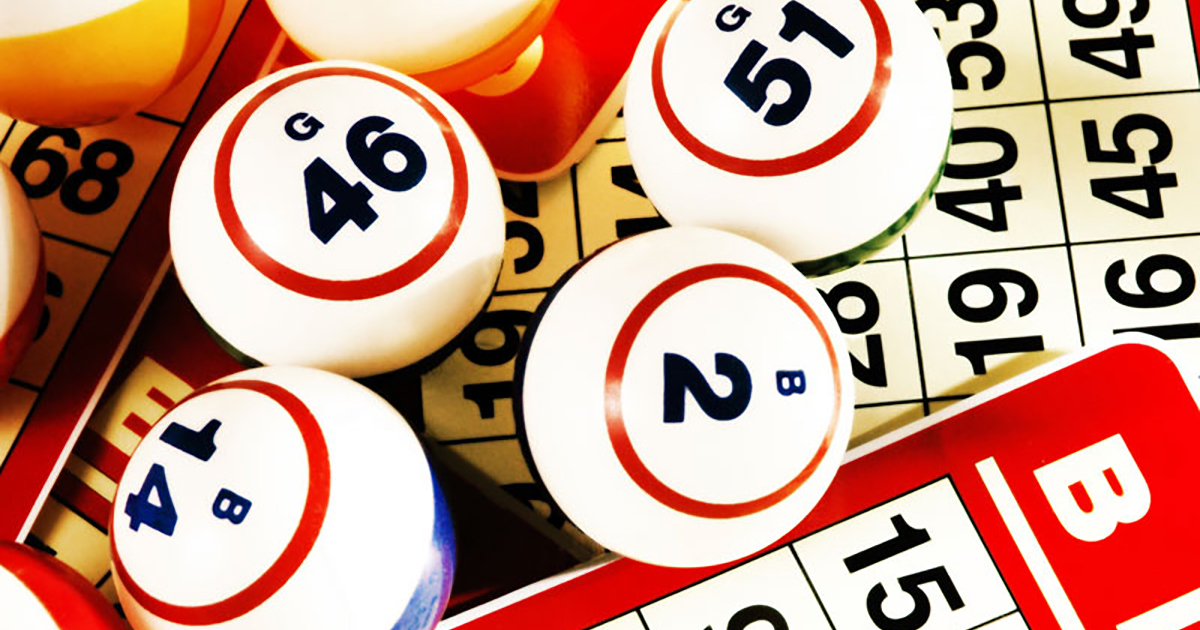 An enormous thank you to all who participated in the Charity BINGO hosted by John Gillespie March 2nd, where the Patzcuaro Vision Campaign was the recipient of the proceeds. Thanks also to David Haun, Cherie Verber, Samuel Arie Edery, Tom Ryan, Robert Rusie who provide a delicious salad, desserts and beverages to create an entertaining afternoon to raise money for great causes. From that event, $4500 pesos were received and several other generous people who could not attend made donations via our website to help cover almost 2 more eye surgeries in total!

We STILL have a ways to go but there is light at the end of the tunnel (and sight for those receiving these surgeries). US tax deductible donations can be made via PayPal using the button below.